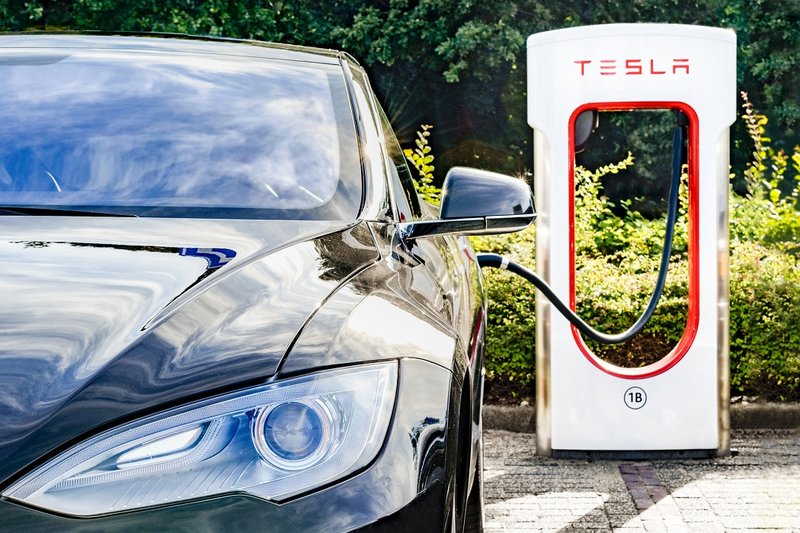 The government has launched a major consultation which invites drivers and members of the industry to have their say on regulations surrounding driverless vehicles to ensure they can be insured for use on roads as soon as commercially available.

Patrick McLoughlin, Transport Secretary, said: "Driverless car technology will revolutionise the way we travel and deliver better journeys. Britain is leading the way but I want everyone to have the chance to have a say on how we embrace and use these technologies."

A leading question in the debate over driverless vehicles is of who should hold responsibility in the event of a collision – particularly when it's fatal. The current responsibility lies with the driver of a vehicle for any damage or injuries occurred to other road users or passengers, but when a car takes full control and everyone becomes a passenger then should responsibility shift to its manufacturer?

The closest example we have of this is the news of a fatal collision back in May after the 'Autopilot' system in a Tesla vehicle failed – something which the SEC (Securities and Exchange Commission) announced yesterday it will be investigating.

Autopilot is designed to be an assistive function rather than a complete driverless technology and it's still in beta. Users that wish to use Autopilot have to accept full responsibility they'll keep an eye on the road for any potential dangers. There are ethical complaints with public testing however as – even if the driver accepts to be part of a test – other road users who could be put in danger unknowingly might not want to.

Elon Musk, Tesla CEO, has come under fire over the fatal crash and his company's failure to disclose it to investors. Musk deflected a question by a reporter on why he thought it wasn’t materially relevant to disclose the crash by saying: "If anyone bothered to do the math they would realize that of the over 1M auto deaths per year worldwide, approximately half a million people would have been saved if the Tesla autopilot was universally available. Please, take 5 mins and do the bloody math before you write an article that misleads the public.”

It's difficult to predict the extent to which driverless cars will reduce deaths, but most accidents are due to human error whether tiredness, road rage, or being under the influence of drugs or medication. Computers are less prone to mistakes if correctly developed, and the many vehicles on the road are expected to help improve driverless systems by analysing various road conditions and sharing them with others.

"Our roads are already some of the safest in the world and increasing advanced driver assist and driverless technologies have the potential to help cut the number of accidents further," said McLoughlin.

Sajid Javid, Business Secretary, said: "Britain’s auto industry has always been at the forefront of innovation and research. This additional £30 million of funding for reseach and development (R&D) is a further sign of our commitment to making sure we’re creating opportunities for UK businesses to thrive and attract global investment in world-class technology."

Under the current proposals;

James Dalton, Director of General Insurance Policy at the Association of British Insurers (ABI), commented: "The ABI’s Automated Driving Insurer Group has been engaged in constructive and productive discussions with the DfT for many months now so it is good to see the importance of insurance to the vehicles of the future recognised within this consultation."

"The development of automated driving will revolutionise motoring, potentially as important a road safety innovation as the seatbelt. Insurers strongly support the government’s ambition of making the UK a world leader in this technology and believe the insurance industry has a key role in helping give consumers confidence in using these vehicles when they become more widely available."

Whilst computers are less prone to mistakes than humans, they are susceptible to hacks and viruses which could range from being invasive to privacy, to causing a crash. Gordon Morrison, Director of Government Relations at Intel Security, said: “With security researchers demonstrating the potential for hacking driverless cars, for example when a Jeep was remotely stopped on an American highway, the government must ensure that, as part of its innovative work with the automotive industry, cyber security remains a top priority.”

The latest vehicles can now update 100,000 data points every time you start your new vehicle to set-off on a journey – even logging personal information like the front seat passenger's weight. This is a goldmine of information which car manufacturers are looking to harness and prevent access to from the likes of Google and Apple with their in-car technologies.

John Smith, Principal Solution Architect at Veracode, said: “Findings from a recent IDC report indicated that there could be a lag of up to three years before car security systems are protected from hackers, with vulnerable software posing a significant challenge to the automotive industry. With over 200 million lines of code in today’s connected car, not to mention smartphone apps linked to the car, we must ensure they are developed with security at the heart of the strategy, rather than as an afterthought.”

The consultation will last for nine weeks with the proposed changes to insurance set to be included in the Modern Transport Bill.

What do you think should be prioritised in the driverless vehicle consultation? Let us know in the comments.

Your friendly editor, gadget-lover, music-purveyor, and ex-host of a consumer technology show.