How to navigate the connected car's complex communications infrastructure 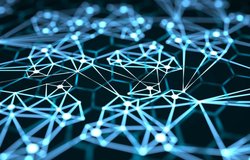 The driverless car, for a long time anticipated as an invention belonging to the future, seems to have arrived. Trials in four UK cities were announced just recently by the government.

For the driverless vehicle to be truly ‘connected,’ and to deliver benefits of safety, convenience and comfort, it must be one part of a whole communications infrastructure. Not just in the car but... 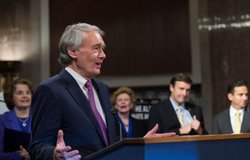 A look into the future: Secure connected cars 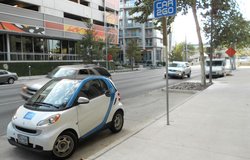 The number of people living in cities is expected to double by 2050, meaning congestion and pollution will increasingly be a problem for city dwellers. As a result the cities of the future will demand smarter traffic management solutions and more intelligent vehicles.

Experts say that the car industry will develop more in the next decade than it has in the last fifty years due to the rise in connectivity and mobile technology. The industry is gearing itself up for the age of the... 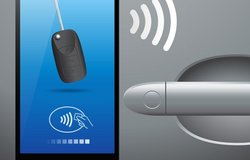 Co-inventor of near field communications (NFC) NXP has announced plans for the automotive industry with a whole batch of new products for the space.

NFC has barely reached critical mass in the consumer mobile market, yet NXP has decided that now is the perfect time to unleash new NFC tags, transceivers and a high-end NFC controller on the car industry.

However, Kurt Sievers, executive vice president and general manager of automotive business at NXP Semiconductors argues that there is...