SmartDeviceLink creates new portal for developers of in car apps 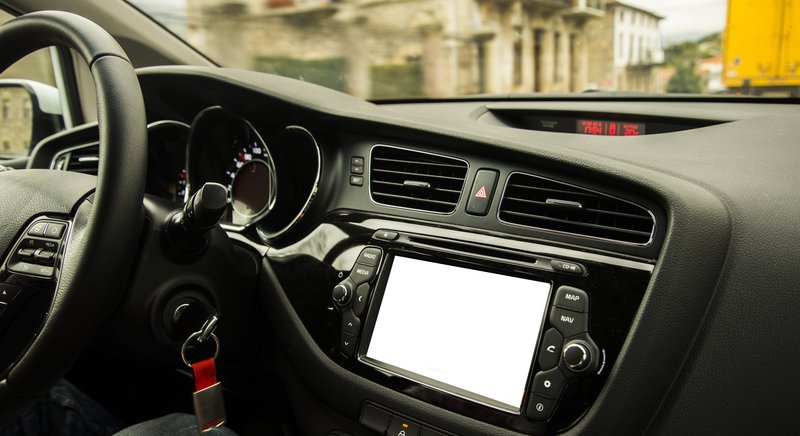 A new developer programme has been created by SmartDeviceLink, which aims to make it easier for developers to access the information they need to build new apps and services for the connected car.

Created by Ford, the smartphone app interface SmartDeviceLink is the open source software on which the Ford AppLink platform is built. It enables consumers an easier way to access their favourite smartphone apps via voice command or touch screen interface.

As part of Ford Sync AppLink is already available on more than 6 million Ford cars worldwide – a number set to multiply to 28 million by 2020 as well as also being adopted or assessed by the likes of Toyota, Honda and Mazda.

SmartDeviceLink is being positioned as a potential industry standard for the market for accessing smartphone apps inside a vehicle. By working with Toyota and other partners the new resource portal, SmartDeviceLink.com, has now been created to make that goal more of a reality.

The website includes a hub of useful information such as the software requirements for developing apps compatible with SmartDeviceLink and the system requirements needed to adopt the technology. It will also enable developers to find the software code necessary for a given project online.

As well as car manufacturers and auto suppliers such as QNX Software Systems adopting the technology the likes of Pandora, Spotify and AccuWeather are all also planning product integrations in the coming months.

“We’re focused on building the best tools to support the growing SmartDeviceLink ecosystem and promote the developer community,” said Justin Dickow, product manager for Livio, the Ford subsidiary that maintains the SmartDeviceLink software. “The SmartDeviceLink developer portal is designed to increase the visibility of the software, improve the documentation process, and help developers source the information they need to create great in-car applications and experiences for consumers.”