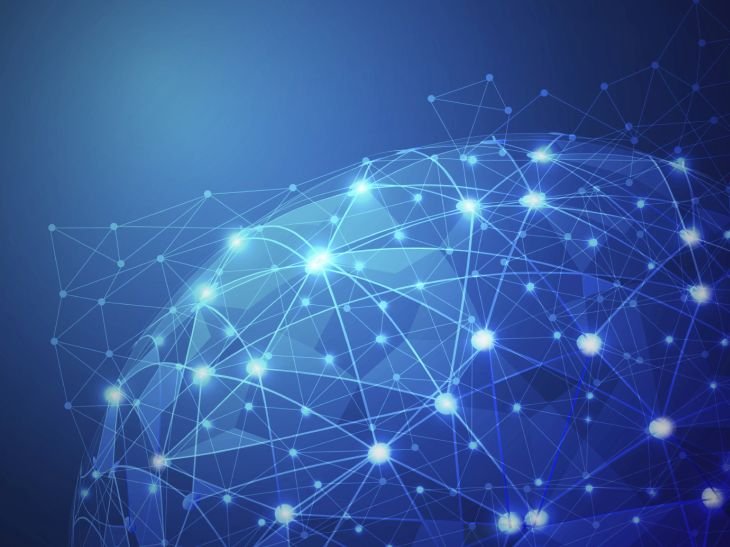 As part of the latest iteration of Redbend’s software, it can now employ virtualisation that enables multiple, completely separate operating systems (OS) to run on a single module or device. The concept could be used to push through updates to a car’s system while one OS is active.

Redbend 10 makes it possible to update all models of a vehicle simultaneously. Additionally it can apply patches to multiple systems in one vehicle, such as infotainment, electronic control units, telematics control units and disparate OSes.

Previously, rules and conditions for an update would need to be hard coded into an update module, but Redbend has sought to make manufacturers’ lives easier by adding a serious of options that can be customised before sending out an update.

By having a more simplified package to manage all the software updates that today’s connected cars require, Roger Lanctot, associate director at Strategy Analytics, thinks that manufacturers could prevent any issues from snowballing.

“Redbend’s software update strategy is not only intended to add value to the vehicle after the purchase and fix bugs, it can also mitigate recalls, an increasing proportion of which are due to software,” he said.