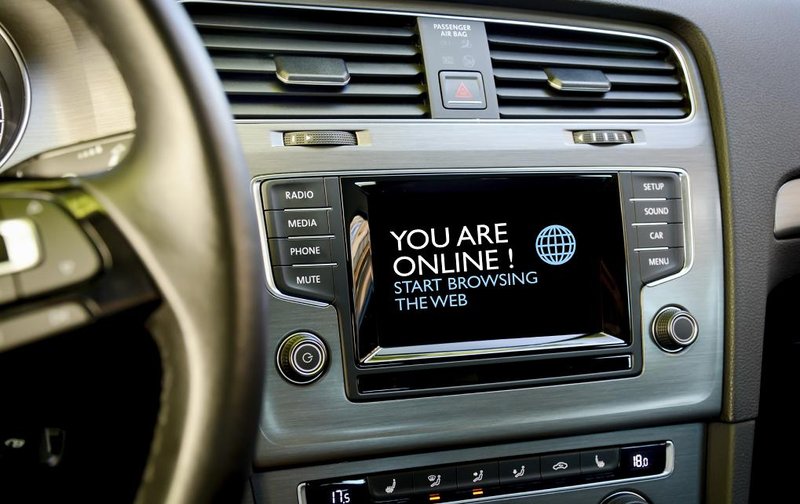 In a speech during the Automotive Megatrends conference in India, Deshpande said the introduction of Ethernet in the automobile would help OEMs meet both emissions and fuel economy regulations, and provide better connectivity.

He used the analogy of Ethernet cables as highways and dense wire clusters as rural road networks in order to illustrate his point. “When you use smaller roads, you have problems with speed, traffic is congested, safety becomes an issue and there are also lower levels of engine efficiency.” In contrast he pointed out the better traffic flow and safety of modern highways.

Deshpande claimed that the current solution was cumbersome and heavy. “You have a lot of cables, sensors and actuators, and as such the number of cables and wires within a heavy commercial vehicle can total about 3,000 meters in length, with a combined weight of up to 100kg,” he said.

Currently a controller area network (CAN) bus is used to allow devices within the car to communicate – but as the microcontrollers increase – the CAN bus in not able to sustain the bandwidth. The solution is to increase the number of interfaces on the electronic control units (ECUs), but Deshpande pointed out the added weight to the vehicle this creates and therefore reduces its efficiency. “Ethernet is less complex and reduces the number of cables and associated costs,” he said.

Do you think Ethernet should be used in upcoming vehicles? Share your thoughts in the comments.