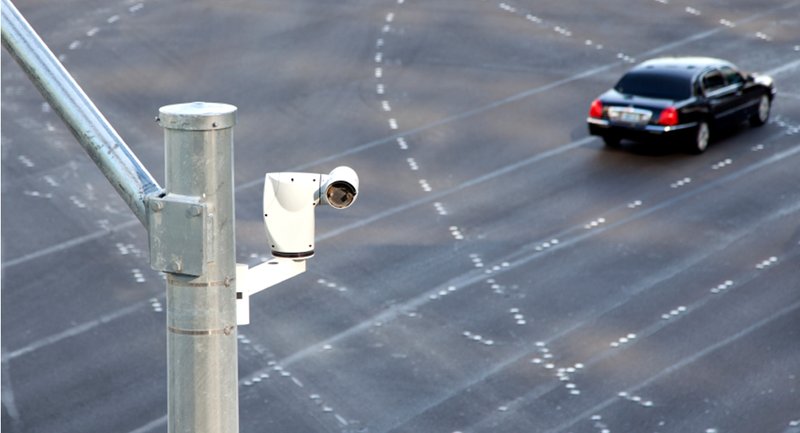 Sometimes it’s useful to keep track of where our vehicle is, like when it’s lost in a car park, but on most occasions we just want that information to be available to us alone. Yet a cybersecurity expert has warned that your connected car is not as secure as you would expect, and could reveal your location unless core technology is tweaked.

Dr Jonathan Petit, principal scientist at Security Innovation and researcher at the University of Twente, made the warning after an experiment at the campus of his university in the Netherlands.

In the experiment, two W-iFi “sniffing stations” were set-up to exploit the upcoming ‘Connected Vehicle’ technology which allows vehicles to communicate with each other and roadside systems. Know as Intelligent Transportation Systems (ITS), the feature is meant to improve traffic flow and road safety but instead could be exposing drivers to other threats.

The Wi-Fi stations were able to intercept location information and keep track of a target vehicle on almost half of the attempts because of the continuous location broadcast from the Connected Vehicle technology.

Petit presented his research on tracking connected cars at the recent Black Hat Europe event during a two-part session where he also discussed research into the security of sensors in self-driving cars.

“Everyone can deploy a surveillance system to track connected vehicles,” Petit’s talk concluded. “It is cheap and easy and somewhat effective. Countermeasures exist to mitigate the risk.”

Upcoming connected vehicles will feature more sensors than ever, with each offering a new opportunity for hackers to exploit and gain detailed information about your daily habits. Other sensors which Petit and his team were able to exploit include ‘LiDAR’ which is a light-based radar system, and the basic camera system which is often used for detection things like traffic signs.

Petit has discussed in the past how a simple laser pointer rig could disrupt sensors on a connected car and force the vehicle into dangerous braking or swerving. More robust sensors could be developed to counter this, but the researcher describes his findings as a “wake up call” for automotive makers.

Are you concerned about the safety of connected cars? Let us know your thoughts in the comments.

Your friendly editor, gadget-lover, music-purveyor, and ex-host of a consumer technology show.