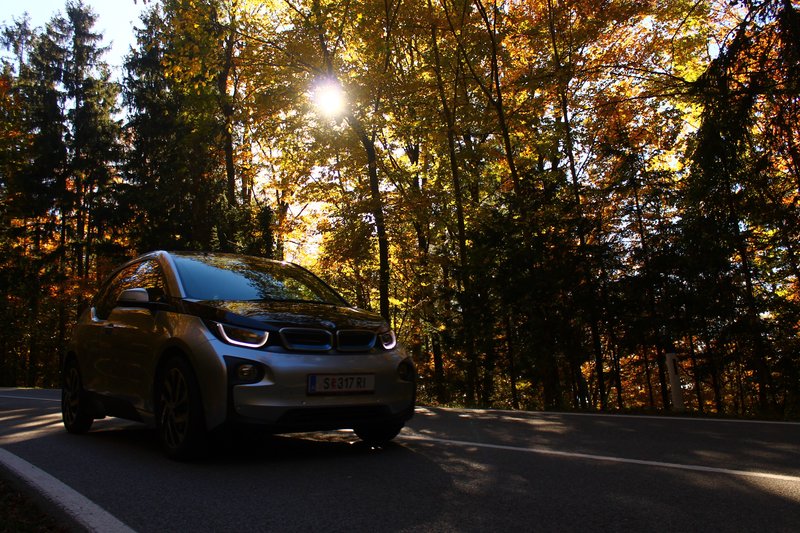 A new House of Lords select committee inquiry - closing on 26 October - is looking at how the smart technology around driverless cars and drones can evolve into a smart, autonomous transport system for the UK.

The economic benefits from a world-leading industry around autonomous vehicles (AVs) have already been mapped out: a potential £51 billion for  the UK economy each year.

With the legislation making AVs legal for use on all UK roads since January 2015 - the government has already signalled where it wants to
go.

But there’s also potential for progress on an AV future to be derailed before its had a chance to prove itself. There’s nothing inevitable about the transition given the critical role of public understanding and support of sharing our transport systems with ‘robots’.

The reality is that any accidents or incidents involving AVs in pilot trials on UK roads will be emphasised as evidence of the unreliability of the technology, and for prejudices to be confirmed.

IT systems and technology of any kind have the potential to malfunction, meaning that accidents are possible, and these will be more complex and more unexpected than those we’re used to involving human misjudgments and mistakes.

In an increasingly litigious society, manufacturers will be more sensitive to accidents involving their vehicles - where it’s no longer the driver but the machine that may be held liable.

Cyber-security will be essential. Effective AV systems will rely on transfer of data to and from sensors and between vehicles and whole organising systems.

What’s needed, to avoid a difficult journey to an autonomous future, is better technology, more collaboration among all the stakeholders on developing and proving the technology.

Entrepreneurs eyeing the vast potential markets involved will be important for pushing early-stage technology into real-world applications, and need support on prototyping and testing.

One of the challenges of the current situation is that much of the current AV and UAV technology is being developed by microenterprises and SMEs without the resources to invest in R&D or engage with the bigger picture of the need for long-term standards and solutions.

In the UK we also have a shortage of systems engineers, and the growth in autonomous systems technology is highlighting the need.

At Cranfield we’re using our facilities as a working testbed that can get to the heart of the issues. Not only developing the new autonomous tech, but understanding how it interacts with complex real-world environments as a basis for proving the value of AV applications and their potential.

A central part of the initiative is the MUEAVI (Multi-User Environment for Autonomous Vehicle Innovation) facility, a £9m open research facility due to be made available in the coming months.

The coming years will be critical for demonstrating a piecemeal approach

The project features a mile of ‘shared surface’ fully functioning roadway and pedestrian access through the centre of the campus. There’s also a fully operational airport for developing and testing UAV prototypes and management systems, due to be complemented by a new Digital Aviation Research and Technology Centre (DARTec).

The Centre will cover safety and accident investigation as well as issues of creating the ‘airport of the future’ and the autonomous systems involved.

Market opportunities - as they always have for new technologies - will play a major part in changing attitudes and building confidence. Amazon’s Prime Air delivery service may just look like a gimmick for the moment, but it may well be fundamental to the UAV industry.

The coming years will be critical for demonstrating a piecemeal approach, how proven technology can be used to help ensure the general public can be reassured and given an opportunity to become familiar with autonomous tech.

For example, more cars with simple autonomous features - like cruise control for motorways, or for braking and collision avoidance becoming accepted as standard - will all contribute to gathering public support.

Professor Tsourdos was appointed Head of the Autonomous Systems Group in 2007, Professor of Autonomous Systems in 2009 and Director of Research - Aerospace, Transport and Manufacturing in 2015. Professor Tsourdos was member of the Team Stellar, the winning team for the UK MoD Grand Challenge (2008) and the IET Innovation Award (Category Team, 2009). He conducts basic and applied research in the fields of guidance, control and navigation for single and multiple unmanned autonomous vehicles as well as research on cyber-physical systems.