How connected cars will eventually defend against hackers 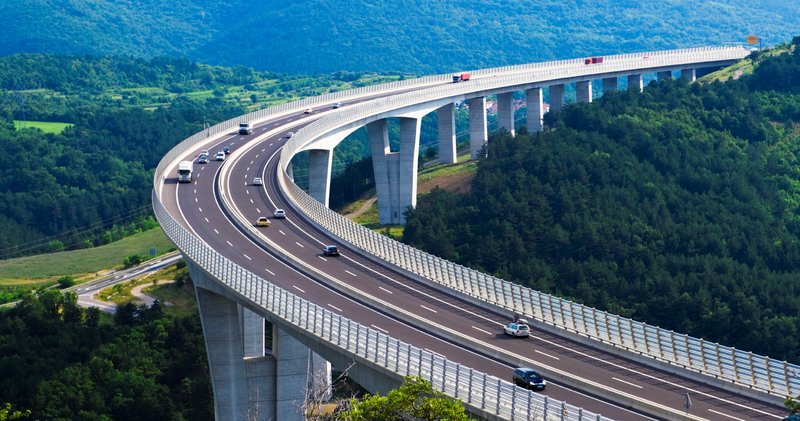 Connected cars are on their way, and one of the main concerns is how to keep them secured so that hackers cannot gain access and control. It is estimated that within five to 10 years, a quarter of a billion cars worldwide will be connected cars.

Put simply, a connected automobile is one which contains the equipment for internet access and a wireless local area network. This creates an area in the car and directly around it where internet access can be shared between devices which are outside or inside the vehicle. Examples of devices which might interact with the car include smartwatches, smartphones, and smart home systems.

Before you worry too much, you should know that issues about car security have existed since 2010. This was the year that University of Washington and University of California researchers proved they could breach vehicle software systems to gain control of the vehicle. Currently, there are 112 million vehicles connected around the world.  Some car makers are attempting to use software to counter these attacks on connected cars. This still leaves a large gap in terms of cyber security, which the auto industry is striving to address.

The government is also taking a closer and more serious look at the issue of keeping cars hack-proof. The Government Accountability Office released a study last April recommending the Department of Transportation decide policy and plan responses to cyber-attacks on cars. The concern is that connected cars can be controlled by a hacker located anywhere if security is allowed to be breached. By control, this means the very driving abilities, the navigation system, and more.

One proactive car manufacturer is stepping security up a bit. With newer Toyota Camry cars their Entune suite of apps, games, music, internet connections will offer higher security encryption and of course regular updates. Toyota was once among the top five most easily and often connected cars to be hacked. Most car makers prefer to be circumspect about current and future connected car wireless security, and for good reason.

The connected car leaves itself open. That is why many governmental agencies and big name security firms are recommending a standardised level of protection against hacking for each connected car system. Researchers can identify which automobile makers need to improve their security, and where the security breaches can take place.

System-wide attacks will be harder to protect against. The DOT has started creating a new cybersecurity policy. The Federal Automated Vehicles Policy released by the DOT talks about cyber security in automated vehicles. It recommends specific actions be taken somewhat like a computer's antivirus program. First, detection should be 'real time' whenever the network is enabled. Second, response and recovery options should be initiated promptly. How that would work is something unknown today.

The Automotive Information Sharing and Analysis Center (Auto-ISAC) which has been active since January is a collective of car suppliers and representatives of the big name auto manufacturers. They recorded and charted cyber attacks on connected cars, and shared how they were handled. In July the collective brought out a report of what it considers to be the best practices for car manufacturers in identifying and dealing with connected car attacks. The NHTSA was supportive of the document and its ideas. The overall consensus among agencies, however, is that making a car cyber attack proof on a permanent level, with no risk of attack, would be unrealistic.

Connected car owners can be more aware of the vulnerabilities with their systems, too. Just as with computers, knowing what should be running and what should not be running within your car can sometimes alert you to another user accessing your system. The remote entry fob which does not require a button press to unlock the car can be circumvented in a number of ways. One way makes the car signal amplified so that the key fob sitting in your house thinks you are at your car wanting it unlocked. A quick workaround for that is storing your key fob in the refrigerator. This works because the metal casing acts as a Faraday cage, not letting any signals in or out.

While the future of connected cars is essentially here, in the long term it is like any other technology. The longer you wait, the better it will work.

As much as I love technology, I still want to drive my Corvette or my Mustang 5.0. Consumers buy cars like this because they love to drive. I don't want to imagine a day when I hop into my sports car and it does all the driving for me. :(

Rick Delgado is a freelance writer interested in technology trends and in particular enterprise technology. He occasionally write for companies like Dell.