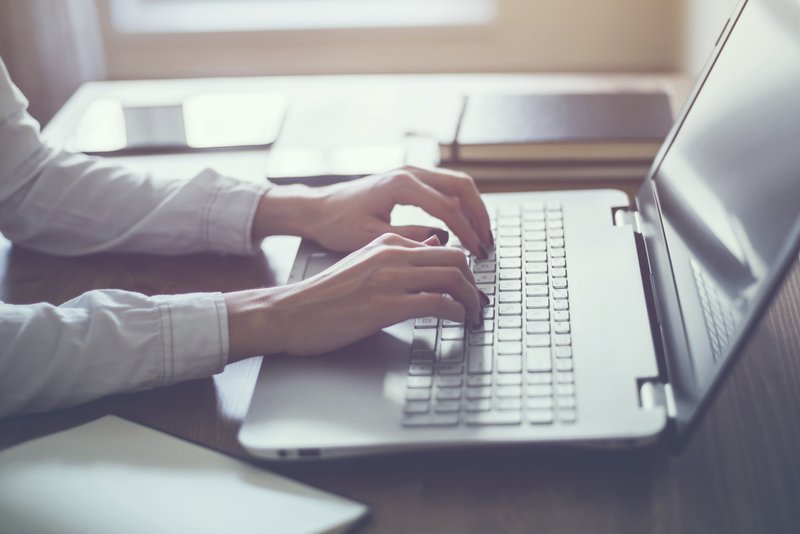 It’s been a busy month already for driverless cars in the UK. In Milton Keynes, they had their first public outing in the LUTZ Pathfinder Project, and more research emerged detailing public opinion of autonomous vehicles.

The latest news however focuses on an important but not much examined part of the driverless process: the handover from semi driverless to completely autonomous.

The University of the West of England's (UWE) government-backed Venturer autonomous vehicle project recently examined drivers’ reactions when taken out and tested in the driverless car.

The trials were carried out in private grounds around the University, where drivers were taken on rides under controlled conditions at speeds of up to 20mph.

After being given instructions beforehand, the drivers’ reactions were then measured by researchers as to how they responded to instruction to switch to driverless mode, as well as take back control of the car.

The data will feed into the groundwork that will go into the next stage of testing and trials for the Venturer project.

According to consultancy director at Atkins, Tony Meehan, the benefits of driverless cars are broad-reaching in the long term, but getting the right user interface right is key.

“Developing the technology and the skills needed to introduce something as radical as autonomous vehicles is crucial, but being at the forefront of this huge challenge is also about regulation, insurance, safety and maximising the benefits of autonomous vehicles. This project is trying to plug the gap between technology, the road network and the user.

Indeed, getting the social and behavioural aspects of how self driving cars are introduced to public roads is important to the tech’s success.

While we’re only at the stage of semi-autonomous vehicles at present, there are a variety of issues that the industry needs to examine before fully driverless cars are socially acceptable.

As for Venturer, its tests in 2017 will look at factors such as road conditions, the self driving car emerging from junctions, how it maneuvers around roundabouts and choosing gaps in traffic thaat make drivers feel safe.