Over half of UK drivers uncomfortable with driving in or alongside self-driving cars, research says 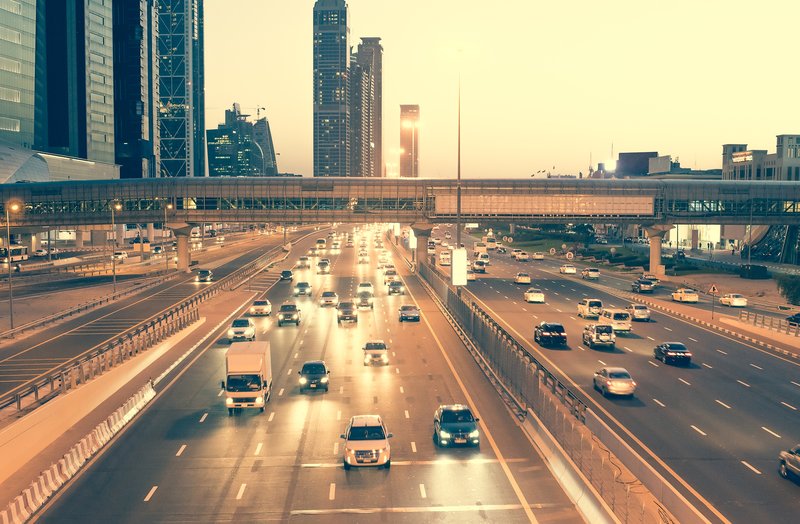 Over half of UK drivers said they would be uncomfortable driving alongside or using a self-driving car, according to new research.

A report carried out by Goodyear and the London School of Economics and Political Science (LSE) show that only 25% of UK drivers who responded said they would feel comfortable with using a driverless car.

A slightly higher number, 28%, said they would feel comfortable driving alongside one on the road. 19%, on the other hand, simply "don't know" whether they would be okay with driving in or alongside one.

Around 1,500 UK drivers answered the Goodyear and LSE research, which aimed to examine how open people are to the idea of having autonomous cars on the roads across Europe, as it becomes more and more of a viable reality.

The majority of UK drivers believe autonomous cars have the ability to malfunction, while 78% believe driverless cars still need a steering wheel. And 64% add that driverless cars shouldn’t be fully driverless; there needs to be a human in control of the car.

But of the percentage of drivers who said they would be comfortable with driverless cars, safety appeared to be a top reason as to why they would feel that way.

44% said that because machines don’t have emotions, they would make better drivers; while 41% agreed the majority of accidents are human error, and therefore driverless cars will be safer.

“They are a technology that is gradually emerging into an intensely social space. It is therefore no surprise that a wide range of factors influence the public’s levels of openness towards them.