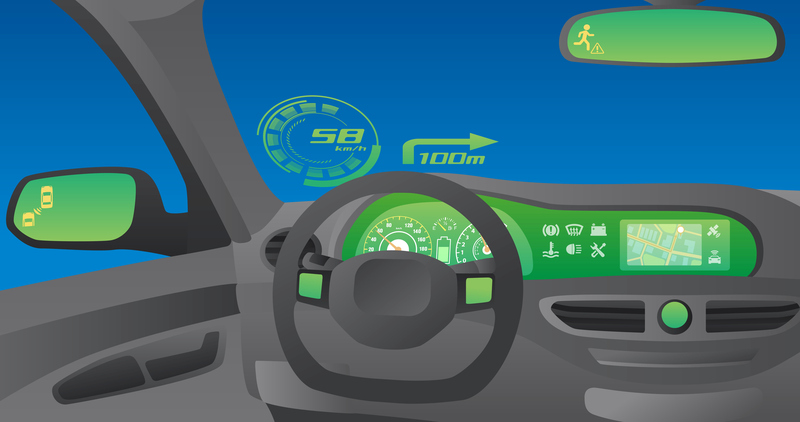 As the analyst firm explains, cars are among the costliest as well as one of the most inefficiently used assets today, but when operated around the clock on a service based business model can results in a tremendous potential increase of their utilisation rate. Moreover, autonomous cars will potentially improve the quality of life for the people who are unable to drive, reduce the number of fatalities and accidents in road traffic and increase overall traffic efficiency.

That’s the theory, at any rate. The research notes that the active installed base of autonomous cars is estimated to have reached about 71 million at the end of 2030, including SAE Level 3 and 4 cars.

The report states that the key to the development of self-driving cars lies in the software that will interpret sensor information and manage the driving logic. In order to further develop the autonomous technology, many new actors such as IT firms and other technology-oriented companies have joined incumbent automakers who have already initiated projects to develop self-driving features in their cars.

Ludvig Barrehag, M2M/IoT analyst at Berg Insight, said: “These pathways do not contradict each other as different autonomous systems are suitable in different use cases. We will continue to see development from both sides for still some years before the two approaches converge.”