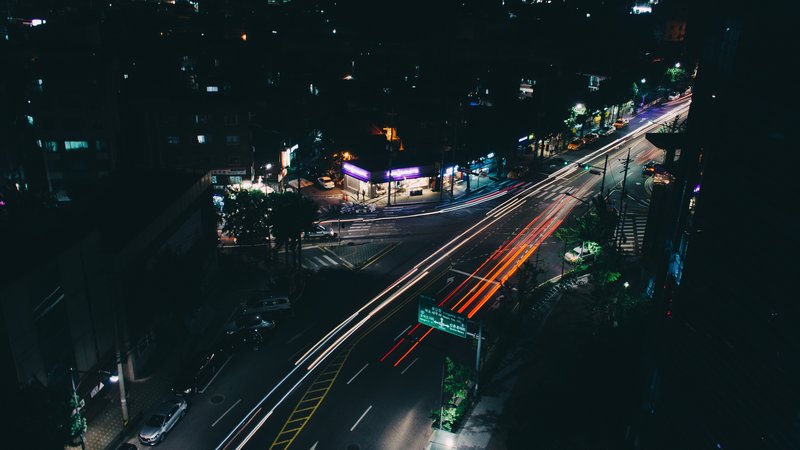 While we're on the subject of 2017 connected car predictions this week, The Economist Intelligence Unit has also released some interesting numbers that provide some food for thought next year.

In its newly published Industries in 2017 report, the researchers take a look at the key trends in the automotive sector for next year and find that combined car sales in the 60 biggest markets will rise by 2.4% in 2017.

This may be slower than in 2016, but in contract commercial vehicles are set to sell faster than this year at 3.2%.

2017 will also be marked by new investment in connected car technology, the report said. The ultimate goal of self-driving cars is still some years off, but 2017 will see automatic parking, maintenance and infotainment systems become more sophisticated.

The pressure will intensify during 2017, one result will be more investment in electric car development

Longer-term development will be helped by the US government's decision to publish its first rulebook on self-driving cars in mid-September 2016.

Geographically, vehicle markets in China, the US and EU are likely to slow - and the global car industry is set to have a "subdued" year.

The reasons for this in the respective areas are varied; for example, The Economist Intelligence Unit says that China is likely to end a tax break that kept the market buoyant, while the UK's move to leave the EU will help to end Europe's recovery.

And in the US, the election of Donald Trump also poses risks for major carmakers, including the possibility of rising trade barriers with Mexico, where manufacturers in recent years have invested in production.

Another, the report says, is Trump's threat to backtrack on the international deal with Iran, where car sales were expected to rise rapidly now that sanctions have been lifted.

"Trump's election may also mean less pressure on carmakers in the US to reduce emissions and improve fuel efficiency," said Ana Nicholls, managing editor for Industry Briefing at The Economist Intelligence Unit.

"However, elsewhere the pressure will intensify during 2017. One result will be more investment in electric car development, with Volkswagen and Toyota among those recently rebooting their efforts here," she added.