US asks drivers to put down their smartphones 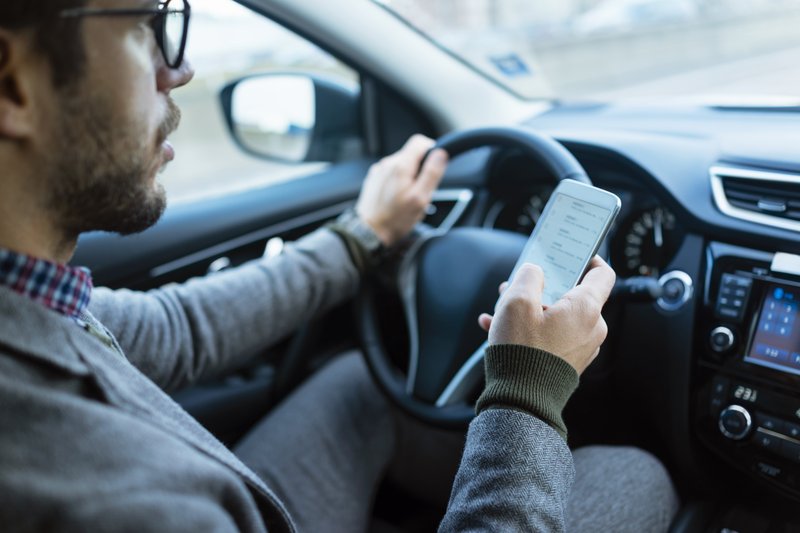 Using devices while on the road is something truly connected cars could actually combat. One of the causes of the rising number of fatalities on the road around the world is driver distraction, and part of the blame perhaps rests with smartphones.

This is why the US has released new, voluntary guidelines to help address the issue cause by mobiles and electronic devices in vehicles.

Both series of guidelines are aimed at encouraging portable and aftermarket electronic device developers to design products that when used while driving, reduce the potential for drivers to be distracted.

One way of doing this, the US DOT said, was to implement features such as the ability to pair devices with a car’s infotainment system, or have a ‘drive mode’ or simplified user interface.

Both of these, the government said, would reduce the potential for unsafe driver distraction “by limiting the time a driver’s eyes are off the road, while at the same time preserving the full functionality of these devices when they are used at other times.”

The body says it urges drivers and passengers to take safety precautions to minimise driver distraction, including:

“The NHTSA has long encouraged drivers to put down their phones and other devices, and just drive, “ said administrator Dr Mark Rosekind.

“With driver distraction one of the factors behind the rise of traffic fatalities, we are committed to working with the industry to ensure that mobile devices are designed to keep drivers’ eyes where they belong - on the road.”