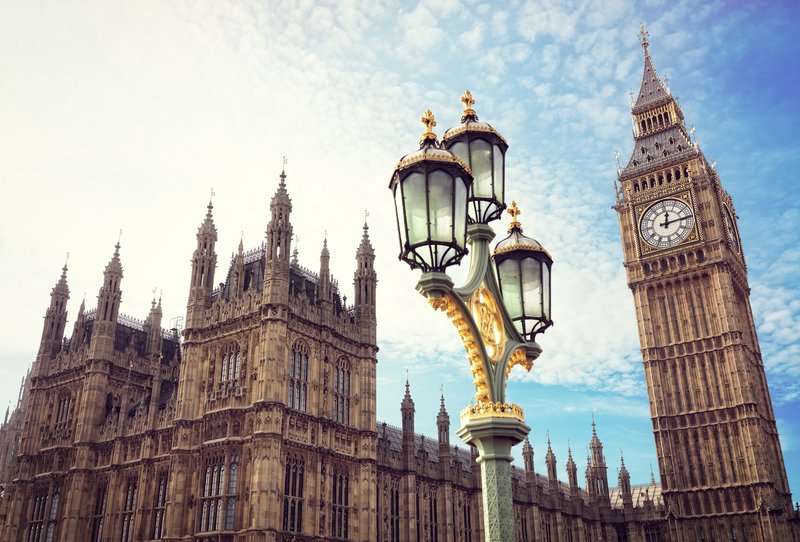 British government ministers will take part in a question and answers session with a committee dedicated to investigating how driverless cars will fit into the UK.

The science and technology committee will hold the Q&A session on 22 November, following on from previous ones it has held around the same topic in recent weeks and months.

The session will also be used to ask academics about socio-economic aspects of self-driving cars, such as how much is really understood about human interaction with the technology. On the panel of those answering questions are:

Topics that are expected to be covered include how to get information on drivers’ attitudes to using, and buying, automated vehicles or sharing the streets with them, as well as how much is known about the behaviour of people with autonomous vehicles.

The session will also look at how the government will ensure that the convenience of driverless cars doesn’t mean everyone will take them instead of walking or cycling everywhere.

At the start of the month, the House of Lords’ committee discussed driverless car trials and European considerations of implementing driverless car infrastructure in the UK.

This latest session is part of the House of Lords science and technology committee’s wider research into driverless vehicles: their uses and benefits in areas such as road transport, farming and space exploration.

Until late October, it welcomed written submissions from stakeholders in this area, and is now holding discussions on the tech to examine its potential.