Why autonomous vehicles are the key to safer roads 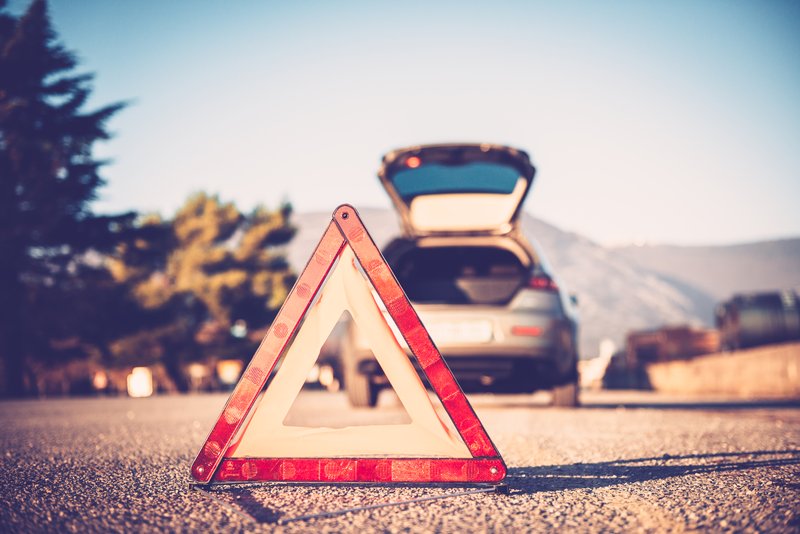 It’s a sobering fact that even in this technological age, we still see 1.2 million deaths on our roads each year. Furthermore, studies show that nearly 95% of road accidents are actually the fault of a human driver.

Autonomous technology has the potential to deliver persistent situational awareness, i.e. it can be aware of aware of everything that is happening around it at all times, it never gets distracted or inebriated and it always obeys the rules of the road.

But the level of sophistication between autonomous systems varies, as does the safety performance it can deliver.

State-of-the-art systems in production right now are Level 2 compliant, where the technology can control the speed and steering of the vehicle, but the human driver must provide constant supervision and oversight.

In the very near future we can expect Level 3 autonomy, where the system is able to fully take control from the human under specific circumstances, like driving on the M25 for example.

They may not have the full extent of complex reasoning ability that humans have initially, but they will perform consistently

In the run-up to leaving the M25 the driver is given warning and then must take back control of the vehicle, failing that the vehicle would come to a stop at a safe place. This conditional vehicle autonomy is certainly the focus for many car manufacturers right now.

Conditional autonomy suffers from the fact that it is hard to predict, in a timely fashion, exactly when to give control back to the human driver and it’s very difficult for human drivers to quickly and safely switch from what they were doing to having situational awareness on the road.

That highlights an intrinsic issue with driver assistance technologies that automate the driving task to a large degree but not completely: drivers quickly build up overconfidence in the systems abilities.

We’ve already seen, despite warnings to the contrary, that consumers disengage from providing continual oversight for the Level 2 systems that are available today, which can then lead to catastrophic consequences.

Level 3 systems are yet another iteration of this same problem: Sharing a large part of the driving task with human drivers will always lead to confusion for the consumer which can be very dangerous.

At FiveAI, we believe the safest approach is to avoid sharing any element of the driving task with humans: our system will be capable of handling any situation that it comes across without any human intervention. This is described as Level 5 autonomy; although it’s much harder technically than any other level, we believe it’s ultimately safer.

Currently there is tension between introducing autonomous technology incrementally that offers convenience to drivers and thus sells more vehicles or offering Level 5, full-autonomy, vehicles that remove the human from the driving task entirely and are optimised for safety.

Level 5 systems must be capable of handling any situation without any human intervention. This means they must respond appropriately to a hugely broader range of scenarios than current level 2 or 3 driver assistance technologies.

They may not have the full extent of complex reasoning ability that humans have initially, but they will perform consistently without the concentration or impairment issues that human drivers regularly exhibit, meaning they can deliver a superior safety performance than their human counterparts.

Manufacturers would need to simulate an almost infinite number of objects and situations in order to test new autonomous technologies.

Because autonomous vehicles can be far safer than human drivers, even before they reach anywhere near the current low-complexity system failure rate, there’s a clear moral and practical case for establishing an intermediate target for autonomous systems.

In blunt terms, we can halve the amount of serious injury and death on our roads by nurturing the development of autonomous vehicle technology.

When these vehicles are just twice as safe as human drivers, the accident rate falls to only 200 incidents per billion driven miles. The benefits are clear, and so now is the time to act to make this vision a reality.

Stan Boland co-founded and was CEO of two of Europe’s most successful VC-backed communications silicon and software companies: Element 14 Inc. and Icera Inc., bought by Broadcom and NVIDIA respectively, for an aggregate value of over $1B. He has previously served as CEO at computer pioneer Acorn and was a member of the board at ARM Holdings plc. He is a graduate in Physics from the University of Cambridge.