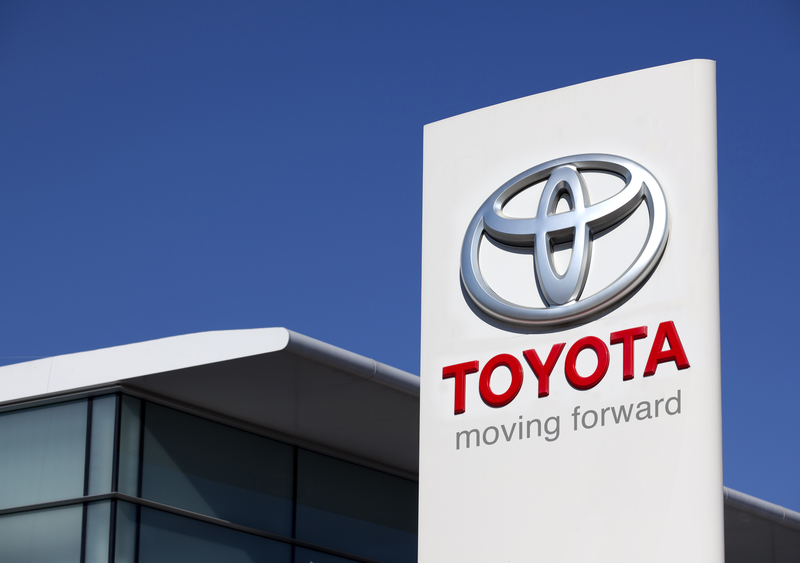 As such, Toyota said by 2021, at least 60% of its vehicles sold in these regions will feature some newly released components which will reduce carbon monoxide emissions by 15%.

The company announced that it has developed advanced engines and transmissions as well as further evolving its hybrid systems. It said it aims to introduce 19 lower emission powertrain components on its common manufacturing platform by over the next five years or so.

Combining the units with with the changes to the vehicle body, including aerodynamics, weight reduction and others, “can open the way to even greater power performance and fuel economy”, the company said.

Toyota is also stepping up its development of long range battery electric cars in a shift from its earlier strategy of promoting hydrogen fuel cell technology as the future of zero emissions vehicles.

According to Ana Nicholls, automotive analyst at the Economis Intelligence Unit, while emissions standards are one reason for Toyota to step up its investment in hybrids, it is the competitive pressures that are paramount.

"As the second-lowest emitter in Europe, for example, after PSA Group, it should comfortably meet the 2021 EU targets. Yet Toyota has been a real laggard in terms of developing battery or plug-in EVs. Instead it has poured its R&D investment into fuel cells as being the fuel of the future.

"That may still happen, but mass-market production of Toyota's Mirai still looks to be several years away. And in the meantime the global low-emission vehicle market is shifting from petrol/diesel hybrids towards plug-ins, and Toyota is losing its early lead. The company can catch up, but it needs a renewed effort in order to draw on all its hybrid experience for use in the plug-in market. What has probably convinced Toyota to take the plunge is that it finally looks like the infrastructure problems with plug-ins are going to be resolved," she added.

Some major carmakers recently announced plans for a pan-European charging network, while Toyota itself is teaming up with Japanese power companies.

Once the charging networks are up and running, there will be very little reason for car buyers not to choose EVs, particularly where they get subsidies.