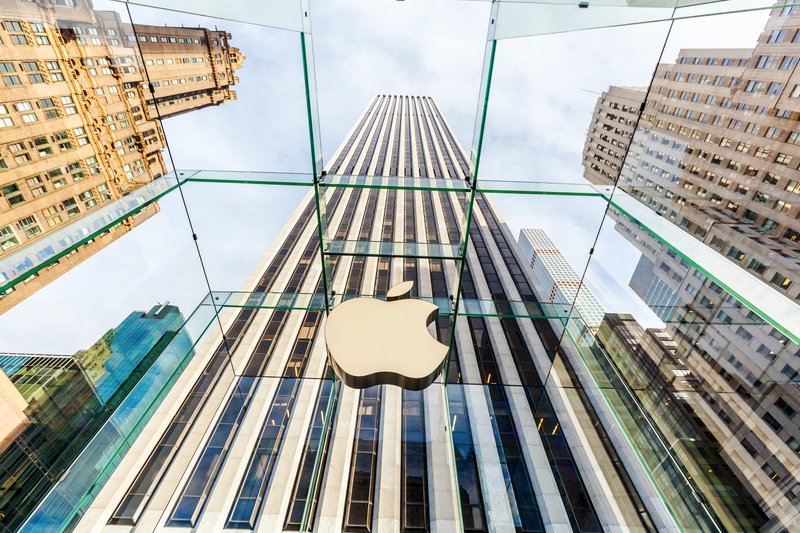 The rumours about a possible Apple foray into self-driving car technology have possibly been assuaged somewhat - but in true ambiguous Apple style.

The company has reportedly written a letter to the US' National Highway Traffic Safety Administration (NHTSA), expressing their excitement about the potential of automated systems "in many areas, including transportation".

The letter doesn't say whether Apple is intending to build its own autonomous vehicle, but did say it has heavy investment in maching learning and autonomous systems and wanted to help define best practices.

Steve Kenner, Apple's direcftor of product integrity, wrote the letter and in it also urged the NHTSA not to burden those testing self driving cars with too many rules.

"Executed properly under NHTSA’s guidance, automated vehicles have the potential to greatly enhance the human experience—to prevent millions of car crashes and thousands of fatalities each year and to give mobility to those without. It is vital that those developing and deploying automated vehicles follow rigorous safety principles in design and production.

"Such principles should not, however, inhibit companies from making consequential progress; there is no need to compromise safety or innovation," he wrote.

Kenner also addressed individuals' privacy concerns and urgest the NHTSA to look at the challenges around the use, collection and sharing of autonomous vehicle data.

The full letter is available to read at Patently Apple, and is part of feedback to the NHTSA on key policies around autonomous vehicles.

While the letter in no way says the company will be making its own self-driving car or indeed how involved it will be in this space, it certainly does show an interest by the company in the area - signalling perhaps some interesting things to come.