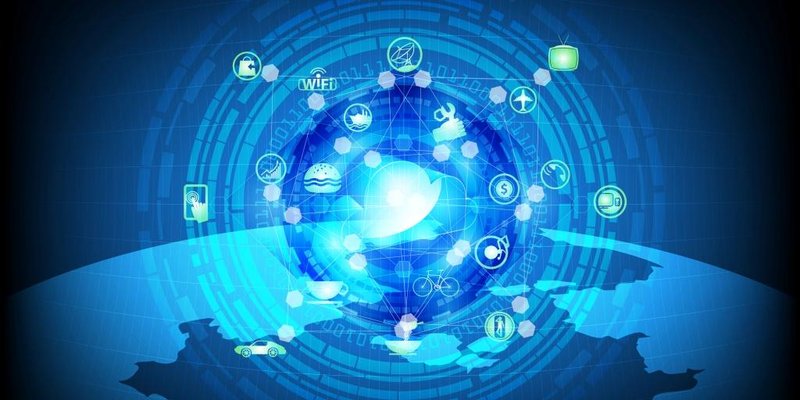 The adapter, which comes with an unlimited 3G connection, has features to make it easier for consumers to utilise their car's on-board computer and connected capabilities. These features include a new and updated Crash Alert feature, real-time vehicle location tracking, the Automatic App Gallery and the Automatic Pro's new maintenance capabilities when the check engine light switches on.

Ljuba Miljkovic, co-founder of Automatic, said: "We're excited to be using the power of cellular connectivity to build upon the offerings of the second generation adapter and combine a beautiful, scalable UI with an extensive range of features that will help consumers the most."

The adapter is available for $129.95 at the Automatic website as well as retailers such as Amazon and Best Buy.

Additionally, the company is rolling out a new app for the iOS and Android platforms, with customisable notifications for the data that it tracks. The app will also have inbuilt IFTTT support for users to automate online services and advanced engine light diagnostics.

The app will integrate the connected car through the Automatic App Gallery, for performing actions such as connecting with a user's smart home to prepare for arrival, and tracking and filing business mileage and reimbursements.

Automatic has also unveiled a new repository of driver behaviour data, collected over the course of billions of miles.