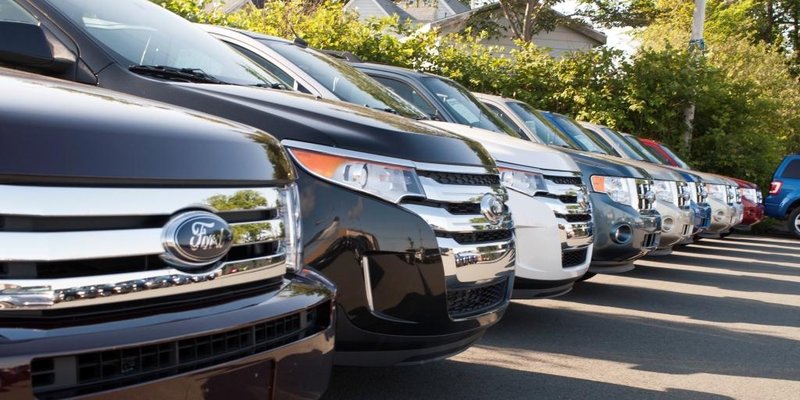 Ford has announced its intention to launch a high-volume, fully autonomous vehicle as part of a ride-sharing service by 2021.

In order to facilitate developments towards this goal, the company is doubling its Silicon Valley team, more than doubling its Palo Alto campus and investing in or collaborating with four startups to boost autonomous vehicle development. The planned vehicle, set to function without a steering wheel or gas and brake pedals, is being specifically designed for commercial mobility services, such as ride sharing and ride hailing, and will be available in high volumes.

In 2016, Ford will triple its autonomous vehicle test fleet, making it the largest of any automaker, to about 30 self-driving Fusion Hybrid sedans on the roads in California, Arizona and Michigan. The company also plans to triple the size in 2017. In order to provide an autonomous vehicle in 2021, Ford is making four key investments and collaborations with the following companies – advanced algorithms, 3D mapping, LiDAR, and radar and camera sensors.

Ford has as a result made an investment in LiDAR specialist Velodyne and acquired Israel-based computer vision and machine learning company SAIPS; as well as signing an exclusive licensing agreement with Nirenberg Neuroscience, a machine vision company founded by neuroscientist Dr. Sheila Nirenberg, who cracked the neural code the eye uses to transmit visual information to the brain. The manufacturer has also invested in Berkeley, California-based Civil Maps to further develop high-resolution 3D mapping capabilities.