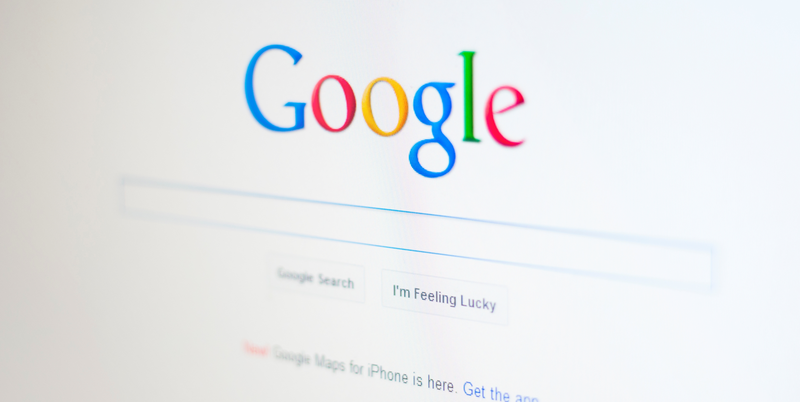 A patent from Google for a technology which enables self-driving cars to detect hand signals from cyclists has been released.

The patent, U.S. Patent 9,014,905, credits Henrik Kretzschmar and Jiajun Zhu as the inventors, and defines as its abstract: “Methods and systems for detecting hand signals of a cyclist by an autonomous vehicle are described.

In other words, it uses a combination of sensors to collect data on the surrounding environment, then Google’s algorithm determines the landscape of where a cyclist is, and adjust the car’s speed accordingly.

Google had let this information slip in April last year in a video and blog post, arguing that “what looks chaotic and random on a city street to the human eye is actually fairly predictable to a computer.” At the time, almost 700,000 autonomous miles had been logged by Google’s vehicles.

You can read the patent here, and take a look at the 2014 video below: