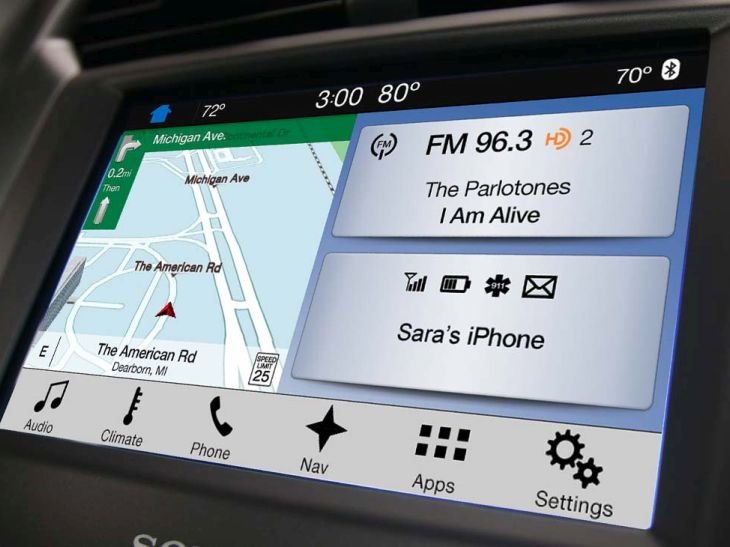 Aspects of in-car communication are still causing headaches for drivers, with a study from market research firm J.D. Power placing Bluetooth connectivity and voice interpretation at the top of a list of woes.

Of those that experience Bluetooth pairing or connectivity issues, 55% complained that the vehicle did not recognise their phone and 31% admitted their device would not automatically connect when entering the car.

Failing communications are playing a part with drivers’ decisions to repurchase with the same manufacturer too. J.D. Power reported that 56% who had no problems “definitely will” buy with the same brand again, compared to 43% who experience three or more problems.

Renee Stephens, vice president of U.S. automotive at J.D. Power explains that, although there is a stretch of time where consumers become acclimatised to their new car, they still demand reliability from technology.

“Owners view in-vehicle technology issues as significant problems, and they typically don’t go away after the ownership honeymoon period is over,” she said.

Technology is still not a prominent feature on would-be car buyers’ wish list as only 15% of new vehicle owners would steer clear of a model if it did not include the latest technologies, although this has risen from 4% in 2012.

Despite this, Stephens is seeing a surge in expectation among drivers when it comes to the demand for technologies, which comes hand in hand with the demand for almost bullet-proof reliability.

“Vehicle owner expectations of advanced technology capabilities are growing,” she claimed. “Owners clearly want the latest technology in their vehicles, and they don’t hesitate to express their disapproval when it doesn’t work. Their definition of dependability is increasingly influenced by usability.”